OTHER2/20(Mon) 13:21
Japan SR Association (Minato-ku, Tokyo, Chairman: Yuichi Ueno) hereby announces the launch of the official mascot character “WOLVY”.
With the concept of wolf and rugby, Wolvy is a male wolf at youth age who has been created and developed and targeting wide-range of fans including female fans and kids. Wolvy is named after Wolf, Victory and rugby.
HITO-Communications Sunwolves will go through the tough 2017 season with Wolvy! You will see Wolvy at the opening match on Feb 25th and mainly home games thereafter. 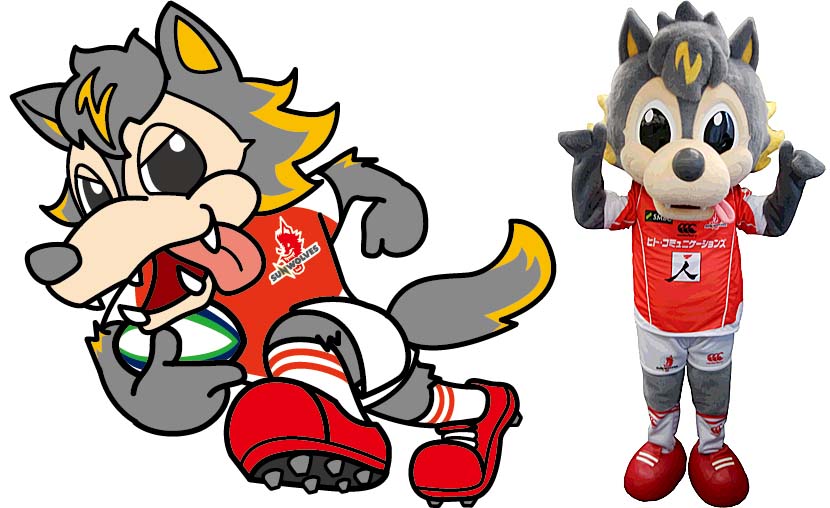