HITO-Communications SUNWOLVESofficial supporter
“MAN WITH A MISSION”
Appearing in the Opening Ceremony on 25th Feb.

EVENT2/10(Fri) 17:00
Japan SR Association (Minato-ku, Tokyo, Chairman: Yuichi Ueno) announces that MAN WITH A MISSION, HITO-Communications SUNWOLVES official supporter will appear in the opening ceremony, playing the Hurricanes on 25th February.
The details are going to be announced on our official web site and SNS when they are confirmed.
※For this opening ceremony, it is necessary to purchase a ticket for the match.
TICKET INFORMATION 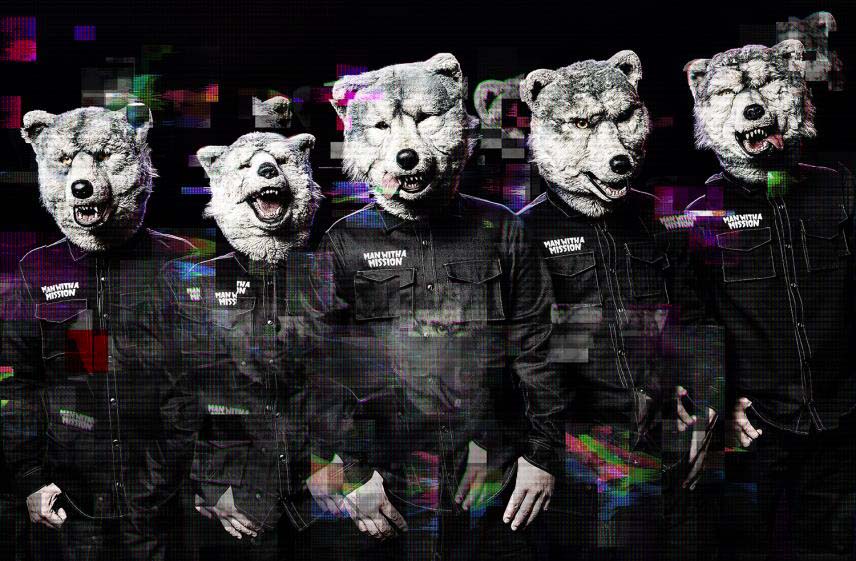 The ultimate rock music band of 5 creatures with wolf heads and human bodies. They suddenly came to the music scene in Japan in 2010. Since then, all of their live tickets had been sold out and difficult to get including Nihon-Budokan, Yokohama Arena, and Makuhari Messe. Their world tours had been all succeeded in USA, Europe, Asia, and unstoppable all around the world.
◆SUNWOLVES 2017 promotional video / SOUND:MAN WITH A MISSION）
◆Message from MAN WITH A MISSION